Another deadline missed and an inside job burglary. Breaking point #659

Last I recapped was early August when I thought things were starting to move full steam ahead. WRONG.  My window installer from Palm Beach spent the last 3 weeks of the month and an extra week (4 weeks total for you math wizards out there) arguing with the inspector over “Florida Building Code” failing to swallow his pride and understand that Miami-Dade county has their own set of codes that also must be followed. For those who need the technicality here it is: Dade county does not allow double bucks. The bucking between the concrete block and the window must be one solid piece. Have a 3 inch gap? You gotta rip down a 4x4 and cannot sandwich together two 2x4s. Easy enough but we lost 4 weeks having a pissing contest, only for the inspector to win- DUH! Now that that’s done… time for insulation. Another scheduling nightmare of things getting done BEFORE they were supposed to. So we tore some stuff down for the inspection but they we couldn’t get the crew back out to finish 2 walls of mi
2 comments
Read more 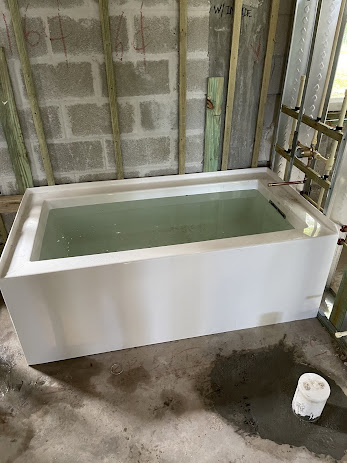 Let's catch up! BIG UPDATES! WE HAVE A ROOF & MORE!

HGTV is not just bullsh*t!

It takes everything. Then more. 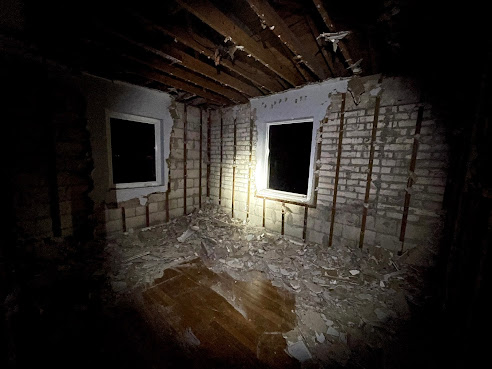